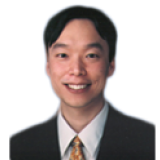 Dr. Thomas Nakatsui is a dermatologist who specializes in ultra refined hair transplantation, using the lateral slit technique. He is a Fellow of the Royal College of Physicians and Surgeons of Canada and is board certified in both the United States and Canada.

Dr. Nakatsui learned the Lateral Slit technique in 1999 after extensive training with its originator, Dr. Jerry Wong. Since then this cutting edge technique has been adopted by many of the top hair transplant surgeons in the world. This technique is also known as coronal or perpendicular slits, and has been perfected over the last few years yielding exceptional results. To see photos of his surgical results, click here.

Dr. Thomas Nakatsui performs both FUT/strip and FUE. Dr. Nakatsui feels that FUE is useful in patients who would like to avoid stiches or keep their hair very short on the sides and back of the scalp. FUE is also useful in patients with extremely tight scalps making FUT / strip a lot more difficult. In Dr. Nakatusi's experience, the disadvantage of FUE are time and cost. For every 2000 to 3000 grafts that can be harvested and moved using FUT/strip, only about 500 can be harvested and moved via follicular unit excision (formerly known as follicular unit extraction).

In Dr. Nakatsui’s opinion the lateral slit technique provides a denser look than was possible years ago. Thus only one session of dense packing is required to completely fill in a given area for most patients.

Dr. Nakatsui was raised in Edmonton and completed his medical training and residency in Dermatology at the University of Alberta. In addition, he has received training in many centres of medical excellence, such as Harvard, the Johns Hopkins Medical Centre, and the Mayo Clinic. Dr. Nakatsui has won numerous awards and scholarships during his medical training in Edmonton. Among them, he was accepted into the prestigious Alpha-Omega-Alpha Honor Medical Society and received the Board of Governors' Prize in Medicine (1st in class). 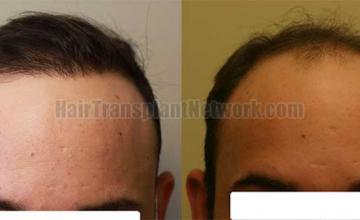 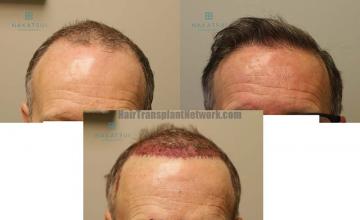 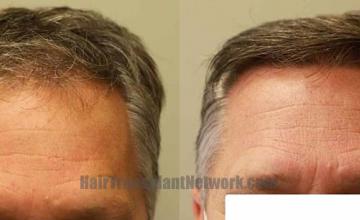