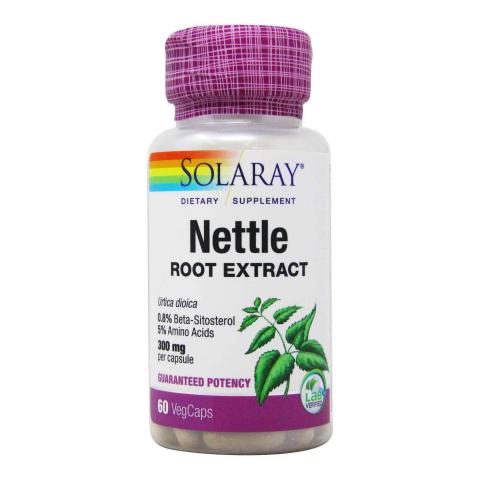 Nettle root extract can be found in a number of popular hair loss treatments, such as Provillus and Procerin, and at your local health food store as a standalone product. Conjectured to effectively inhibit the production of DHT, below we examine whether or not nettles are as effective as Propecia (finasteride) in blocking DHT and stopping the progression of male or female pattern hair loss.

“Nettles” is the common name for Urtica Dioica, an herbal plant also known as the Stinging Nettle. This perennial herb is often eaten in many parts of the world and is often added to soups, salads or cooked as greens, though less frequently. Nettle leaves are long and pointy, but only the shoots and top of the plant are eaten. Nettle plants have dark green leaves and typically grow about 2 or 3 feet tall and its flowers are covered with tiny stinging hairs that contain an irritant. Allergic reactions are common if they come in contact with human skin.

Nettle root extract was found to partially block 2 enzymes by researchers such as R. Hartmann.  The first is 5-alpha-reductase that when combined with testosterone, produces DHT (dihydrotestosterone). DHT is the hormone responsible for androgenic alopecia hair loss. The second enzyme is aromatase, which makes estrogen.  Combining nettle root extract with another herbal agent pygeum has been found to inhibit these two enzymes more effectively than either one alon It was shown that nettle root extract had to be used at high dosages in order to effective whereas lower doses of pygeum worked well.  Prostatonin, the combination product of nettles and pygeum have been used to treat BPH (benign prostatic hypertrophy).

Studies by researchers JJ Lichius and others have shown a reduction in prostate growth in mice when large doses of nettle extract were taken orally. Combining nettle root extracts with saw palmetto berries in BPH patients reduced the amount of testosterone and estrogen. Conversely, it has been conjectured that nettles can block testosterone from binding to the sex hormone globulin, a carrier protein that binds testosterone and limits its bioavailability in the body. As a result, nettles have been called an aphrodisiac since it may help maintain testosterone levels.

Other uses of Nettles include treatment for arthritis, asthma, kidney, urinary tract infections, and last but not least, baldness. 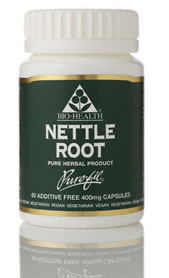 Like many other herbal supplements with some clinical evidence suggesting efficacy in treating enlarged prostates (BPH), some have claimed that nettle root extract may stop hair loss and maybe even aid hair regrowth.  Because Propecia (finasteride) works to stop the progression of male pattern baldness by inhibiting the production of DHT, it is conjectured that nettle root extract may be of similar benefit.

Nettle root is a popular ingredient taken orally in a couple big name hair loss products such as Provillus and Procerin.  Some have also conjectured that applying nettle root extract topically to the scalp may also facilitate new hair growth. Because many topical irritant type products are used to treat alopecia areata hair loss, some suggest nettle root extract applied topically may be effective in treating it. Those who conjecture its efficacy to treat baldness recommend doses of 500mg or more daily.

Though some have declared that nettle root extract may be an effective hair loss treatment, no clinical controlled studies have been performed proving its efficacy for androgenic alopecia (genetic female hair loss and male pattern baldness) or alopecia areata.

Possible Side Effects of Nettles

Despite claims made that “all natural” herbal supplements are free from side effects, nettle root has its share of warnings. When topically applied, irritation of the scalp or an allergic reaction can occur. When taken orally, it can cause upset stomach, burning, difficulty with urination, bloating and edema.  Nettle root extract should not be used in patients with heart or kidney problems, due to fluid retention properties.
Those who want to try nettle root extract as a hair loss treatment should proceed with caution and consult their doctor before using it. 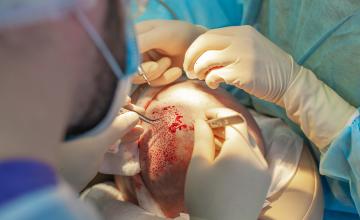 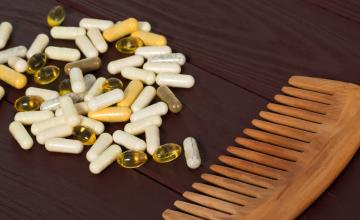 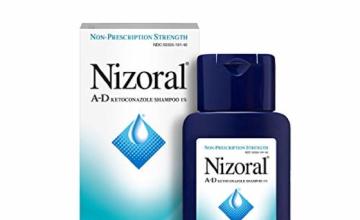 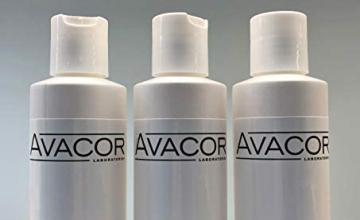 Avacor. Is it worth the price? 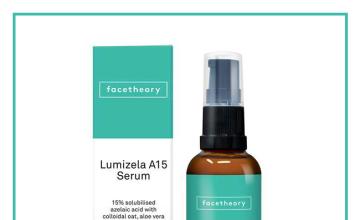 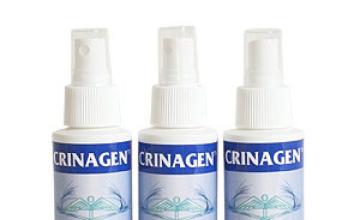 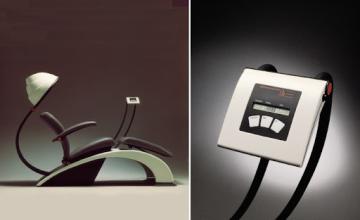 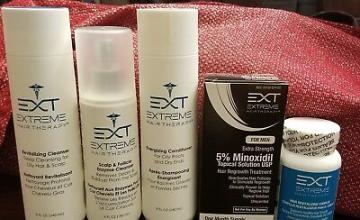 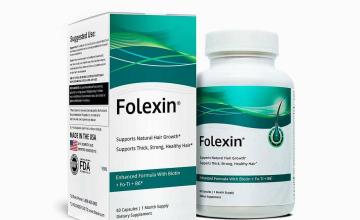 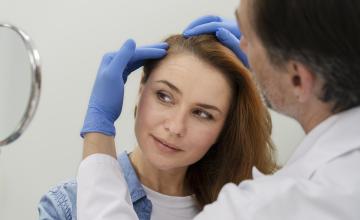 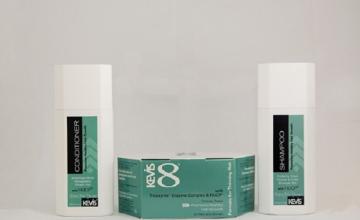 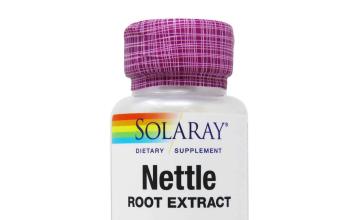 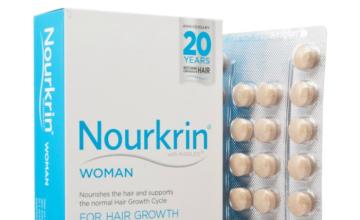 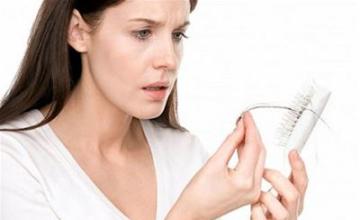 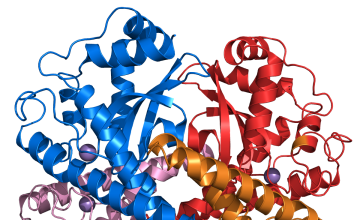 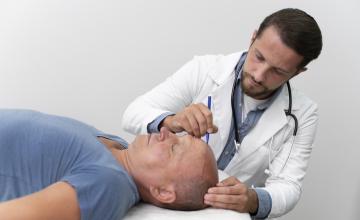 Find the Hair Loss Treatment Right For You 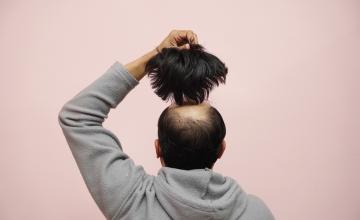 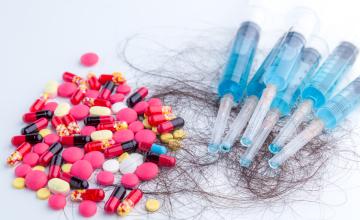 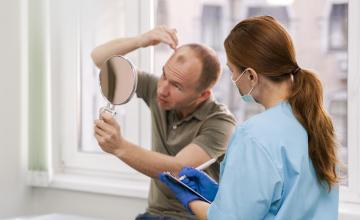